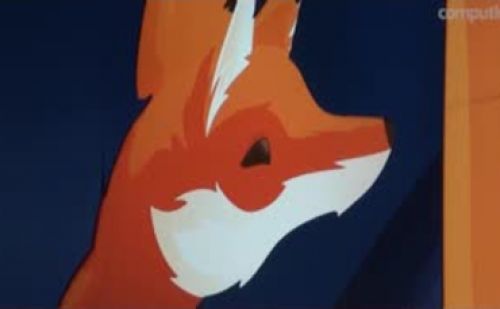 In a blog on the company's website, CEO Chris Beard explained why US customers will now be greeted with Yahoo Search when installing the browser: "We are ending our practice of having a single global default search provider," wrote Beard. "We are adopting a more local and flexible approach to increase choice and innovation on the web, with new and expanded search partnerships by country." Beard explained how when Mozilla originally put in place a default search engine option, it "broke from the industry standard" by "refusing commercial terms that demand exclusivity". Mozilla's deal with Yahoo starts in December and will last for five years. Beard described the new Yahoo search feature as a "clean, modern interface that brings the best of the web front and centre". Yahoo CEO Marissa Mayer commented, via Tumblr (which Yahoo acquired in 2013 for $1.1bn) that she was "thrilled" to be working with Mozilla, and considers the deal "the most significant partnership for Yahoo in five years". Mayer repeated the "clean, modern" line about Yahoo's new browser plans, as well as adding "immersive" to the package, which she stated is being developed "closely" with Mozilla. Mayer described the new search interface as "immersive", adding that it will be rolled out "to all Yahoo users early in 2015". Firefox will retain optional built-in search services from Google, as well as Bing and DuckDuckGo. Another regional default search change to Firefox includes switching to Yandex Search in Russia.