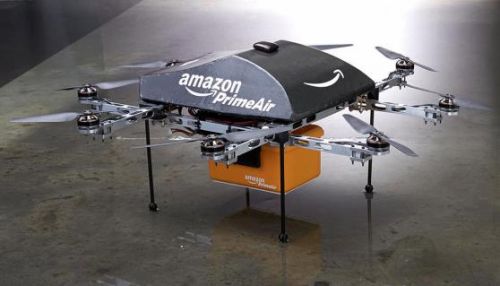 Amazon is planning to test its Prime Air delivery drones in the UK. A job ad seeking a flight operations engineer to work in Cambridge was posted last week. This summer Amazon asked the FAA for permission to conduct outdoor drone tests in the US.

The Prime Air flight operations engineer will be responsible for acting as a safety observer during indoor and outdoor flight tests. They’ll also be responsible for ensuring safety policies are followed during tests and planning the evolution of the program.

Amazon has also advertised for a Site Leader, Project Manager, Software Development Engineer, Senior Research Scientist and Office Manager to work on the Prime Air project in Cambridge. This all suggests that Amazon is getting serious about drone test flights in Britain and that Prime Air could be a higher priority for the company than anyone previously expected.