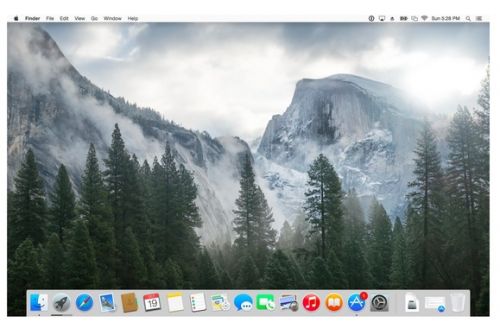 Apple's latest releases are becoming almost Windows like. This leads to the old principal of avoiding early adoption. Let someone else find the problems. So now 10.10.1 has just been released.

Yosemite is the newest version of the Apple OS X operating system for desktops and laptops. The latest point upgrade has just been released to resolve a number of features including:

There may still be a problem with imap mail accessibility in some cases but following this point release its probably safe to jump into the water now.